3. In ‘Harry Potter’ World, this wizard has created the Philosopher’s Stone (called the Sorcerer Stone in the US). The historical figure from the 14th and 15th centuries was a scribe and a manuscript-seller who became famous as an alchemist. Who is this individual?
Nicholas Flammel

4. What is the first name of a character whose last name is the name of a Bulgarian leader from early 9th century who doubled the country’s territory?
c. Viktor

5. Which character’s name is the name of goddess in Indian mythology?
b. Parvati (Patil)

6. “Where the Wild Things Are” tells the story of Max, a young boy sent to bed without his supper for his wild antics. Who created this winner of the Caldecott Medal?
a. Maurice Sendak

7. What was NOT one of the unexpected defense mechanisms that Harry, Ron, Hermione, and Griphook encountered in their attempt to rob Gringotts?
d. The Geminio Curse

8. What was Snape aiming at when he cut off George’s ear?
c. Another Death Eater’s wand hand

9. How much older than James was Lily? (Referring to Harry’s parents, not children).
d. 2 months

10. Food is one of the five exceptions to what magical law?
b. Gamp’s Law of Elemental Transfiguration 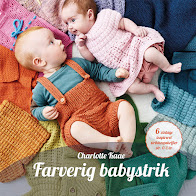 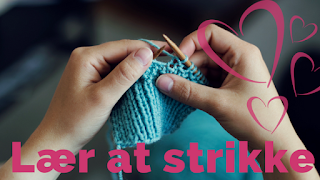 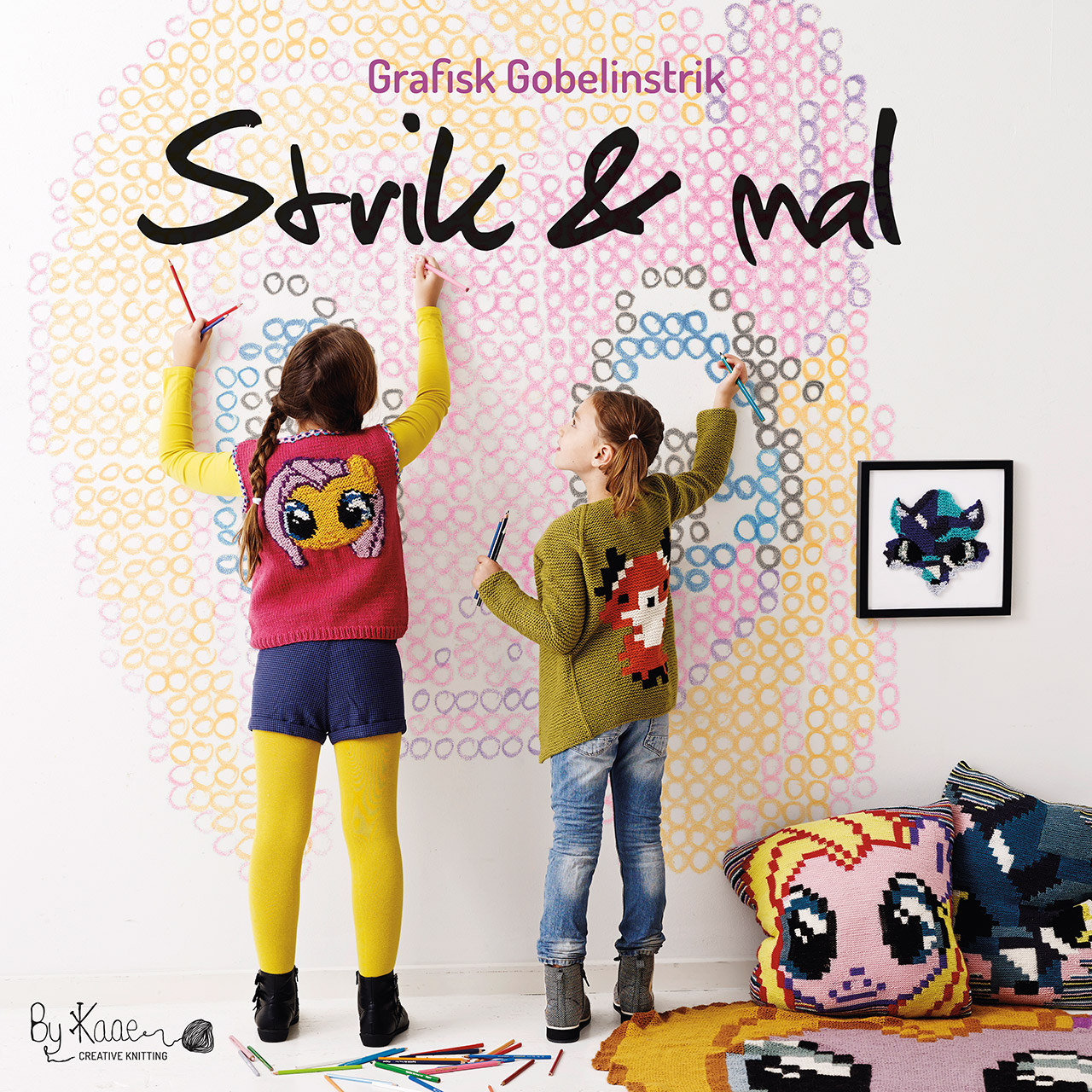 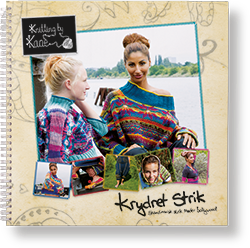 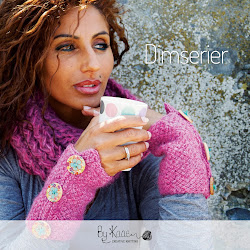 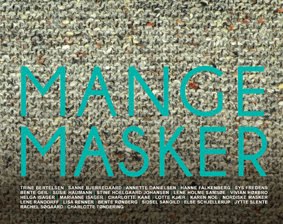